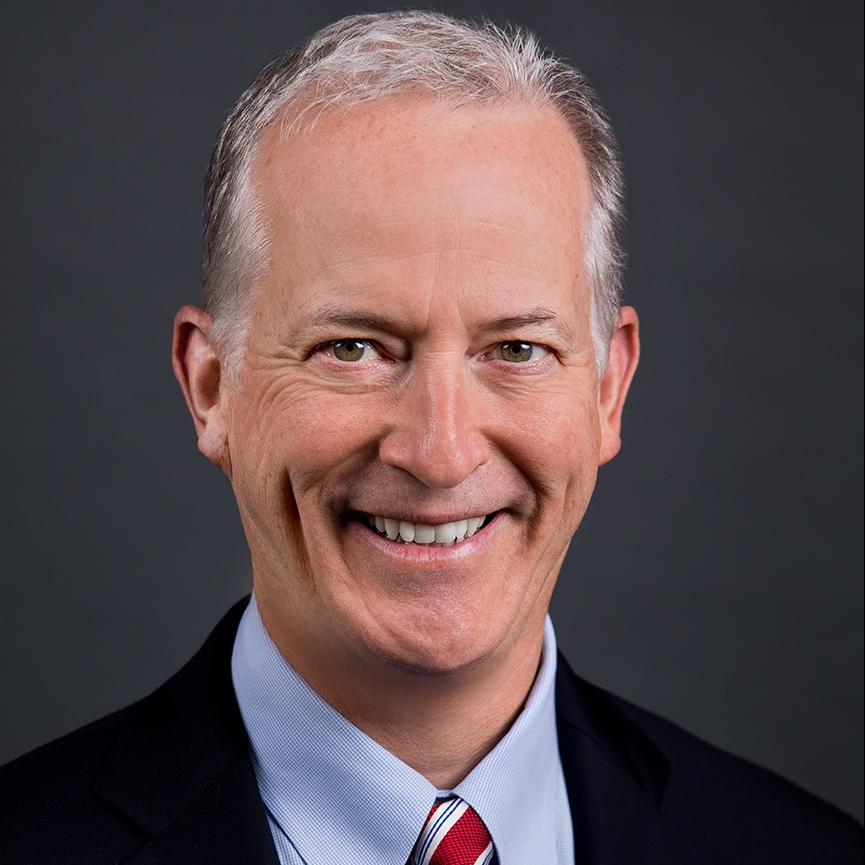 Professional Experience
Mr. Peterson is a Managing Director for LitCon Group, LLC. Mr. Peterson has more than thirty-five years of engineering and consulting experience, specializing in construction and government contract disputes in the areas of cost and pricing. He has testified as an expert on damages pricing in matters that were before the U.S. Court of Federal Claims, Civilian Board of Contract Appeals, Armed Services Board of Contract Appeals, the London Court of International Arbitration, and in ASBCA-sponsored ADR proceedings, among others. He has also lectured on the topic of identifying and pricing damages.

Areas of Expertise
Mr. Peterson has analyzed damages associated with delay, acceleration, disruption, changes in scope of work, productivity losses, and contract termination, among others. He has participated in the analysis, preparation, and pricing of many claims and requests for equitable adjustment, as well as on the defense from similar claims. He has worked on many diverse engagements with amounts in dispute as high as $1 billion.

Mr. Peterson has provided damage analyses on a wide variety of construction projects. Mr. Peterson’s consulting engagements have included new construction, expansion of existing facilities, and modifications/rehabilitation of existing facilities. He has worked on projects within the U.S. and at several overseas locations, including projects in Equatorial Guinea, Ghana, Indonesia, Mexico, the Philippines, Saudi Arabia, Switzerland, Tajikistan, Ukraine, the United Arab Emirates, and the United Kingdom.

Mr. Peterson has consulted on a wide variety of government contract disputes including among others dozens of projects pertaining to the litigation of a series of cases before the United States Court of Federal Claims collectively known as Spent Nuclear Fuel cases. These cases, and resulting damages claims, resulted from the breach of the Standard Contract issued under the Nuclear Waste Policy Act and litigated as partial breach cases. Mr. Peterson has been admitted as an expert and testified in approximately half of all Spent Nuclear Fuel cases that have gone to trial.