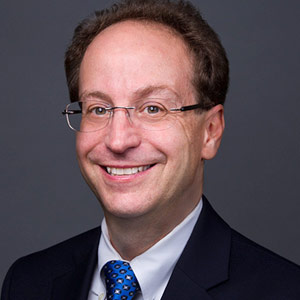 Professional Experience
Mr. Lesch has over twenty-five years of consulting experience involving commercial and government disputes and business consulting. Mr. Lesch specializes in damage claim preparation and analysis, forensic accounting, and fraud investigations. He also performs financial, accounting and economic analysis of mergers, acquisitions, and other transactions. His litigation experience includes working for plaintiffs and defendants and working in civil and criminal matters. Mr. Lesch has testified as an expert witness in Federal Court, the Court of Federal Claims, Circuit Court and before an arbitration panel.

Areas of Expertise
Mr. Lesch has prepared and defended damage claims in breach of contract suits, intellectual property, anti-trust, environmental, and other matters. He has developed calculations for lost profits, quantified damages resulting from specific transactions, determined reasonable royalty rates, performed business valuations, and quantified profits made by the defendants through unlawful activity. On several engagements, he worked closely with engineers and other experts.

Mr. Lesch has investigated management fraud including identifying thefts of corporate assets, unlawful conversion of property, misuse of corporate assets, and misappropriations of corporate opportunities. He has quantified the impact of the fraud on the company’s profitability, value, and ability to continue as a going concern. His work has also included tracing money laundering and international funds flow.

Mr. Lesch has evaluated the financial position of troubled companies. He has worked with creditors to evaluate the causes of debtor’s problems, debtor’s cash flow, adequacy of collateral and the viability of reorganization plans. He has evaluated the impact of settlements and fines on the ability of the firm to pay and continue as a going concern.